💡 What I learned about #Worldtoiletday 💦 ->

This was our very first year picking out a family

Just two girlies taking a break on our walk 🐾 #

October is Augmentative and Alternative Communicat

Millie had her first training session today 🐾 a

We visited the pumpkin patch for the first time in

We love playing outside! 🐾#millietheservicedog

We have had Millie for ONE WEEK 🐾 and Anderson

We love our Millie Girl so much already 🥰🐾 # 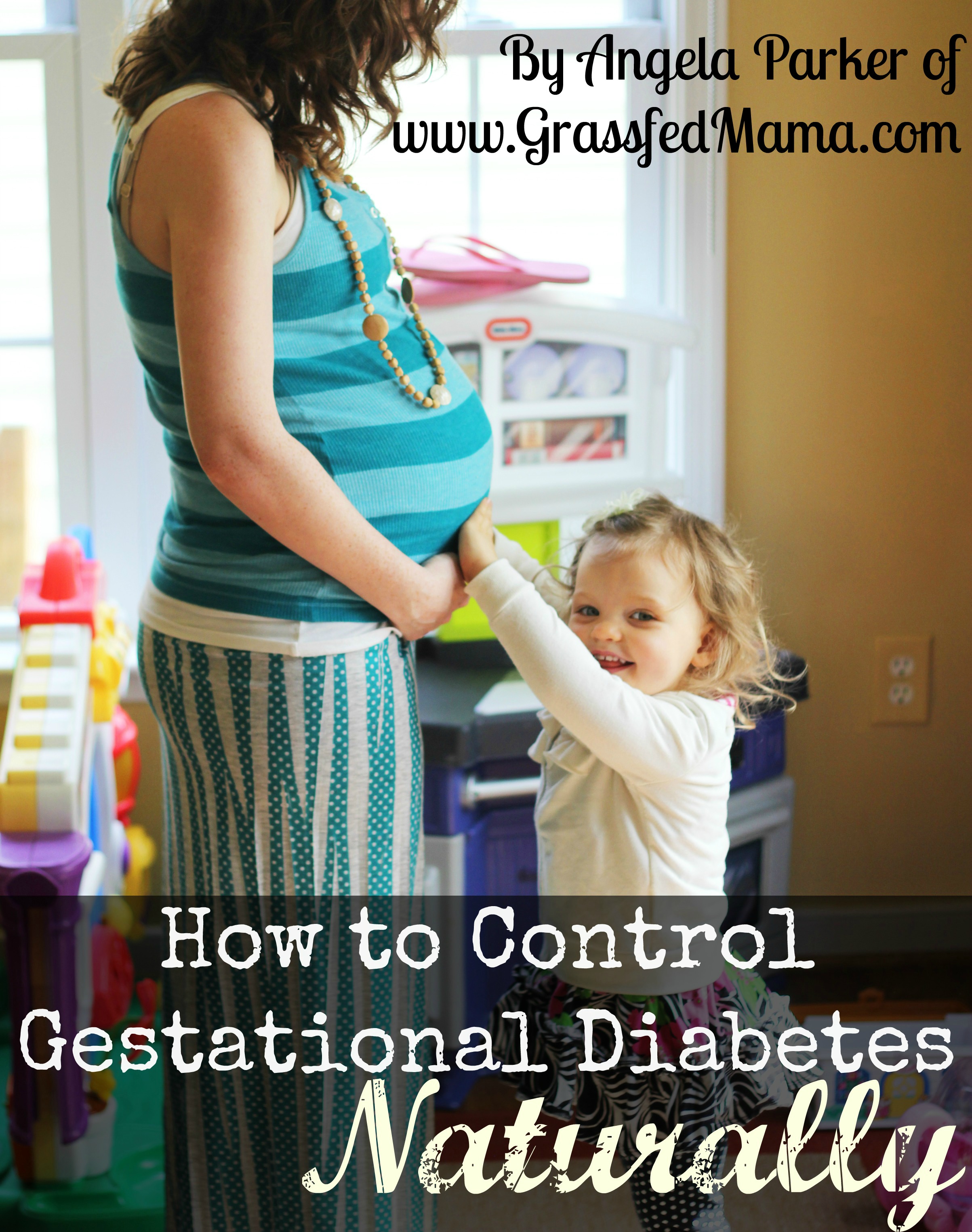 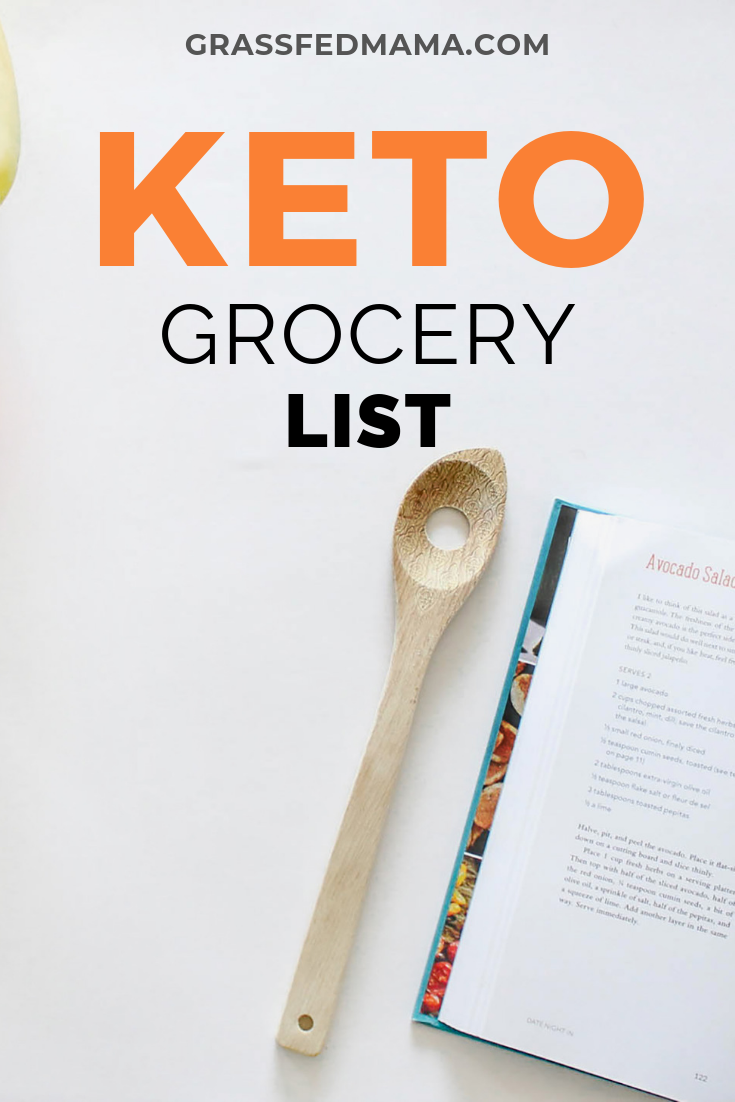 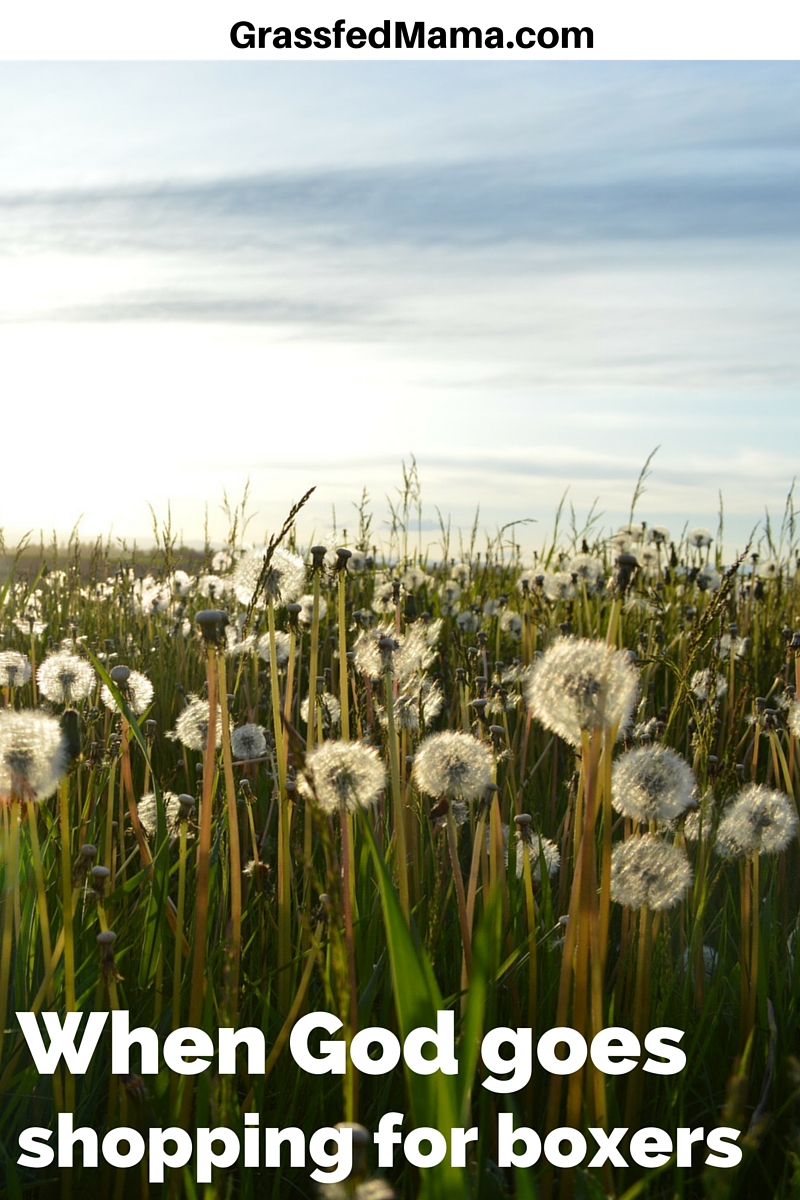 When God goes shopping for boxers, He picks out Scooby Doo.

You may not have known my nephew, I wish you had the chance. He was born with a genetic disease called Pelizaeus–Merzbacher disease.

Josh passed away on February 14, 2016 from breathing complications. This was a story my sister, Aleecia, shared with me about her daughter Jayden and her son Josh. They had a very special relationship. I hope you enjoy this retelling : ) 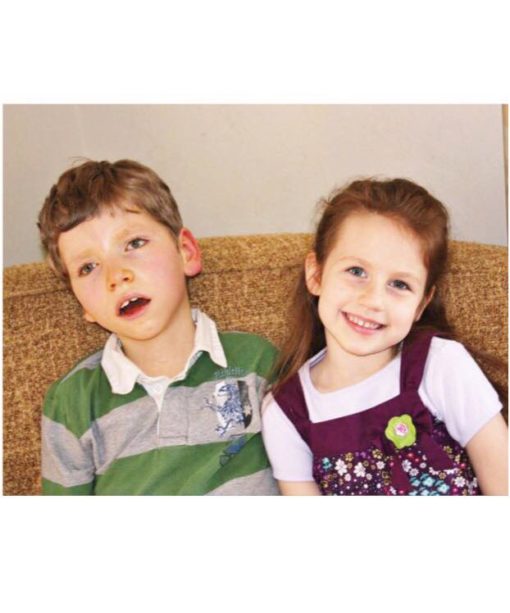 It was a holiday, so Aleecia and Jayden went shopping for gifts for everyone.

Jayden was 7 at the time and really wanted to get her brother Josh a gift from her.

Josh is our special boy who was born with a rare genetic disease: PMD.

Jayden insisted that Josh needed a pair of Scooby Doo boxers. Nothing else would do!

Aleecia decided… “Well, Josh wears diapers, but he could wear these as shorts over his diaper around the house… Sure. Why not!”

They were a men’s small and HUGE on Josh at the time. But Jayden knew Josh needed these boxers and that’s what she had to give him.

He wore these special boxers a handful of times, but it wasn’t something that he really needed…

3 years have passed since Jayden went shopping for Josh.

Aleecia and David are preparing for Josh’s funeral arrangements. The funeral home tells them that they need a full set of clothes, underwear, everything.

He does have one pair of boxers.

They fit him now.

They were a gift… we didn’t know he would need or see the real value at the time.

3 years ago, God knew that Josh would need a pair of boxers and whispered that to Jayden.

They picked out Scooby Doo. 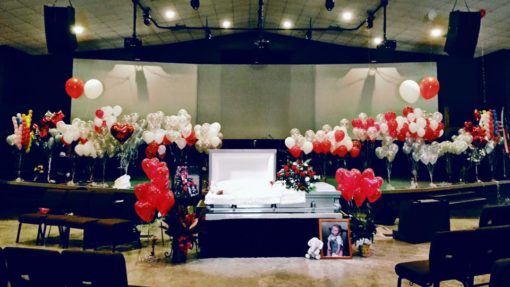 Here is Josh’s Celebration Service, and he is wearing Scooby Doo underwear 😛 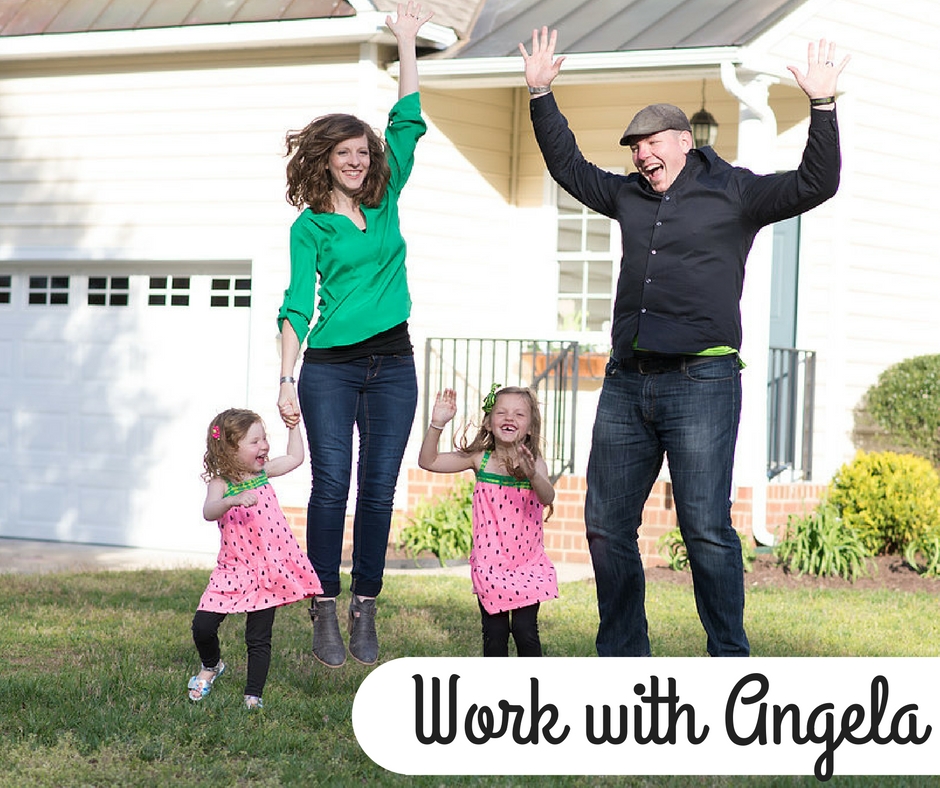